The rationale for 3D printing in space

Since the discontinuation of NASA's space shuttle program, agencies have been looking for ways to reduce the cost of traveling into space. The efforts being made by privateers like the SpaceX Corporation have emboldened other innovators to begin making tangible, real world contributions to making traveling into and living in space a less expensive and altogether more viable proposition.

With the cost of a launching a rocket into space coming in at tens of millions of dollars, the prospect of sending a payload to the International Space Station (ISS) laden with spare parts and componentry makes cost-conscious governments and space agencies understandably reticent.

By developing highly innovative gravity simulation technology, 3D Printer Technology has helped to start a trend that could one day eliminate the need for supply runs to orbital assets and, in doing so, help to save billions of dollars. 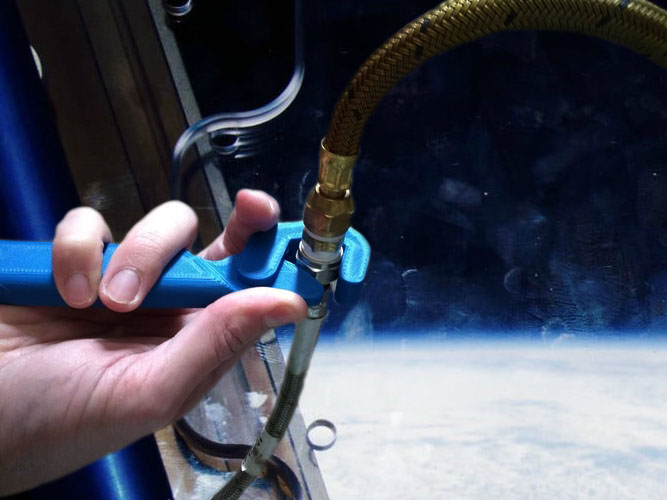 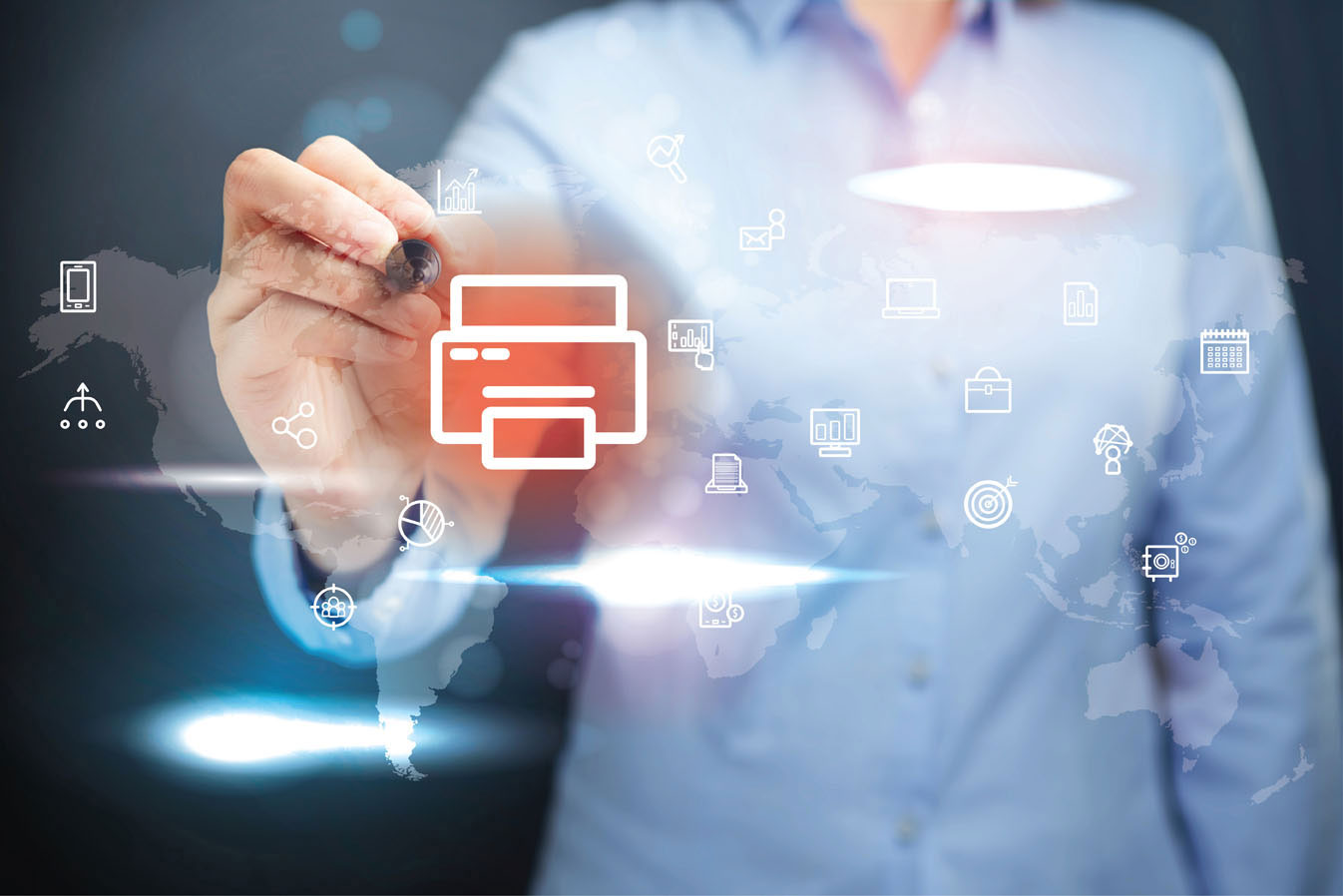 The challenge of 3D printing in space

Put simply, 3D printing or additive manufacturing in space presents an enormous problem for conventional 3D printing devices. The micro/zero gravity conditions make it impossible for the machine to fabricate the part on the build tray since gravity is not present to keep printed material anchored.

In addition, launching a conventional 3D printer into space presents its own problems since it must be able to withstand the massive accelerative forces associated with lift-off and long-term utilization in less than ideal conditions.

3D Printer Technology has pioneered a unique system housed within our DAF3D additive manufacturing unit that successfully tackles the problem created by the absence of gravity thanks to a revolutionary mechanism that enables our printer to work in the challenging environment of space.

3D Printer Technology is committed to designing and building the most resilient and reliable additive manufacturing equipment available, both on and off-world.